Closing gender gaps benefits countries as a whole, not just women and girls

But large gender gaps remain. Women and girls are more likely to die, relative to men and boys, in many low- and middle-income countries such as Kenya, than their counterparts in rich countries. Women earn less and are less economically productive than men almost everywhere across the world, but their predicament is worse in developing countries. And women have less opportunity to shape their lives and make decisions than do men. According to the World Bank’s 2012 World Development Report: Gender Equality and Development, closing these gender gaps matters for development and policymaking. Greater gender equality can enhance economic productivity, improve development outcomes for the next generation, and make institutions and policies more representative. 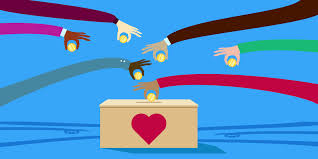 Donate
There are many options for making a gift to support women's social and economic empowerment in Kenya. If you wish to make a donation but prefer not to submit your gift using the online donation page, find the way that works best for you or reach out to us by email at donate@jumuiyawomenfund.org to learn more. 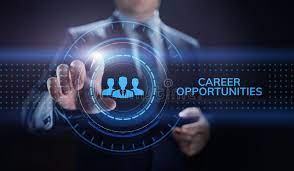 Work with us
Every day, JWF and its committed staff change lives of women and girls. Since 2019, we have partnered with local governments in Uasin Gishu County, communities across Western Kenya and their community based organizations and enterprises to ensure that women and girls—wherever they live in Kenya—have access social and economic opportunities. 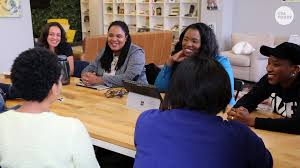 Partner with us
We know that we cannot solve the world’s most pressing problems alone. Strong partnerships—with aid agencies, corporations, foundations, and governments, —are key to creating a society where everyone can lead a prosperous life. True partnership ensures win-win solutions for all involved. 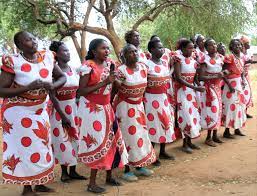 Legacy Giving
Generosity comes in many forms, and it's often the best way for you to support important causes that matter the most to you in your life. When you give to Jumuiya Women Fund, you help us make a lasting and truly impactful difference in the lives of women and girls in Kenya. Contact us to learn how you can make a difference with this popular gift option and become among the anchors of the JWF.

No comments to show.